Abnormal expression of cation chloride cotransporters has been found in the cerebrospinal fluid of patients with Rett syndrome (RTT). This finding suggest an abnormal GABaergic transmission and neuronal maturation.  According to these results, neurons of RTT patients could remain “immature” regarding GABA excitability, as it happens in the physiological early developmental stages (Duarte et al, Plos One). 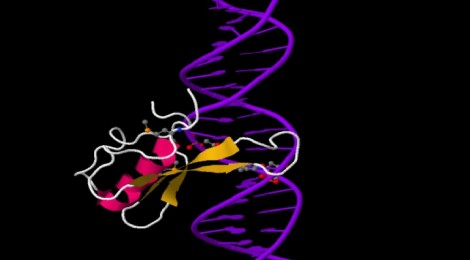 Rett syndrome (RTT) is an X-linked neurodevelopmental disorder with an incidence of 1:10000 live female births and is one of the leading causes of mental retardation and autistic behavior in females. Loss-of-function mutations in the gene encoding methyl-CpG binding protein 2 (MeCP2) cause most cases of RTT. Individuals affected with RTT experience normal development up to the age of 6–18 months, at which time they fail to acquire new skills and enter a period of motor regression. Autistic features are a hallmark of this disorder and epilepsy is frequent. RTT patient brain does not show obvious signs of neurodegeneration, atrophy, gliosis, demyelination, or neuronal migration defects, suggesting that neurological symptoms may primarily stem from subtle defects of subcellular compartments such as dendrites, axons, or synaptic structures.

The relevance of MeCP2 for GABAergic function was previously documented in animal models. In these models, animals show deficits in brain-derived neurotrophic factor, which is thought to contribute to the pathogenesis of this disease. Neuronal Cation Chloride Cotransporters (CCCs) play a key role in GABAergic neuronal maturation, and brain-derived neurotrophic factor is implicated in the regulation of CCCs expression during development. 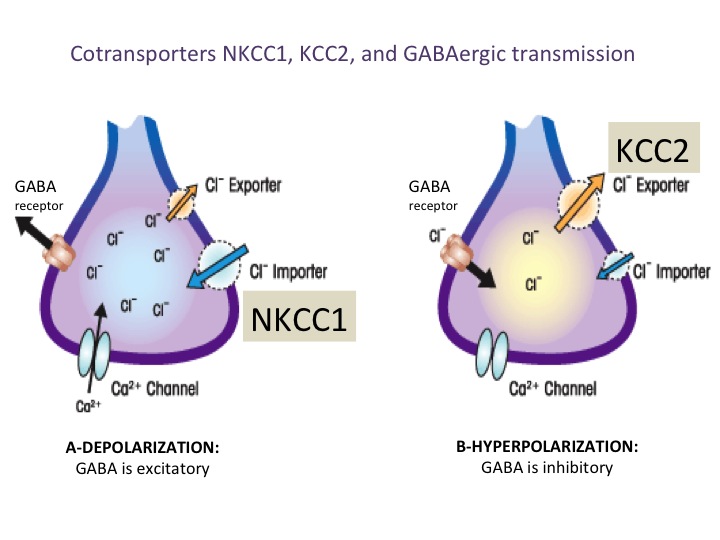 This study describes a significant decrease of KCC2 in the cerebrospinal fluid of Rett patients. A major advantage of doing these in vivo studies in children with severe neurologic disorders like RTT, is that it allows to search for disturbances in the normal developmental pattern. Therefore, these findings might have implications for the understanding of RTT pathophysiology, considering that KCC2 is a neuronal specific protein with a key role for neuronal electrical function and structure, properties that are known to be altered in Mecp2 mutated neurons. Moreover, these results could bring light to new therapeutic approaches, particularly through the pharmacological manipulation of the cation chloride cotransporers. Further studies in the MECP2 knockout model and other models to study the disease process are needed to explore these possibilities.