Highly specialized synaptic metabolism depends not only on its specific anatomy but also on its main functions. In other words, we could say that the synapse has distinctive metabolic pathways that depend on the chemical composition of cellular microenvironments. This is related to localization and the particular characteristics of critical organelles such as neurotransmitter vesicles, synaptic mitochondria, cell membranes and receptors. Specific amino acids, proteins, lipids, regulation of calcium homeostasis, and energy metabolism including mitocondrial function are crucial elements that define possible synaptic metabolic pathways.

The synapse is very rich in lipids that compose the vesicles where neurotransmitters are stored. Pre and post-synaptic membranes differ in lipid composition and include diverse intrinsic and extrinsic proteins. Glia is also very important to the regulation of glycolitic pathways, lactate and glutamate metabolism among other functions. 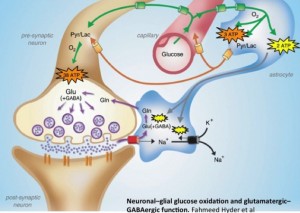 Although it has not been reported in detail in the literature, it would be tempting to define major synaptic metabolic pathways by the different synaptic anatomic sites. In particular, the metabolic pathways of amino acids, biogenic amines, lipids, purines, neuropeptides, synaptic receptors, as well as energy metabolism should be considered in detail. All of them are interconnected and compose what we could call the global “synaptic metabolism”.

In this section you will find information about how this synaptic metabolism could be defined and how it is affected by different neuropaediatric disorders including  inborn errors of metabolism. 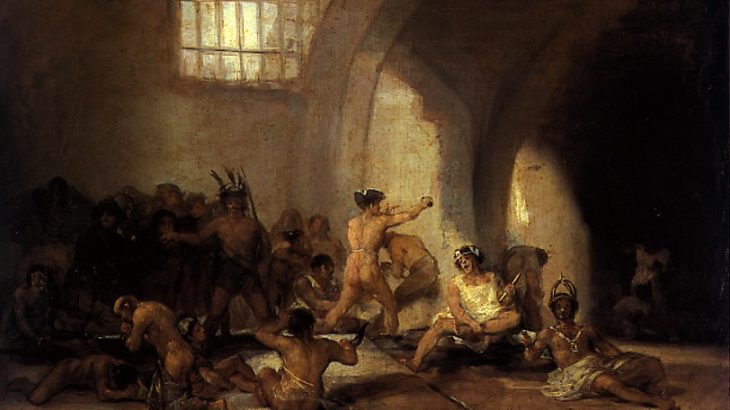 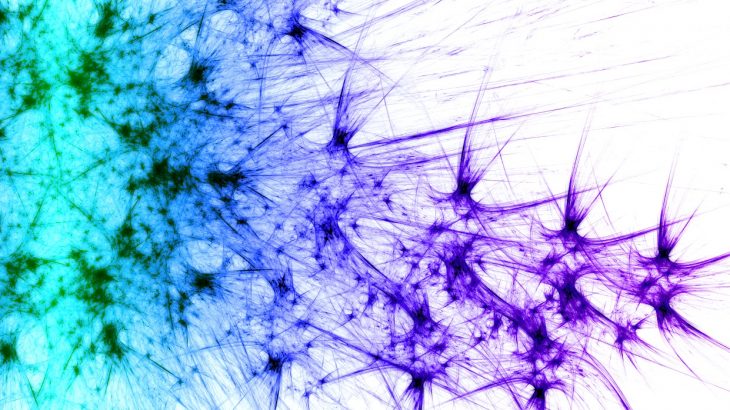 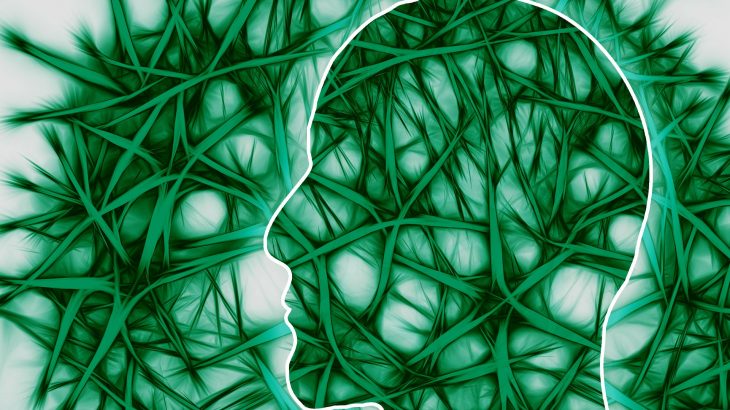 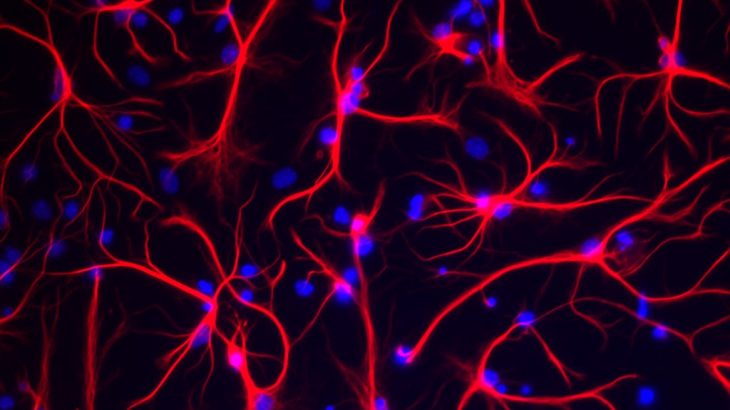 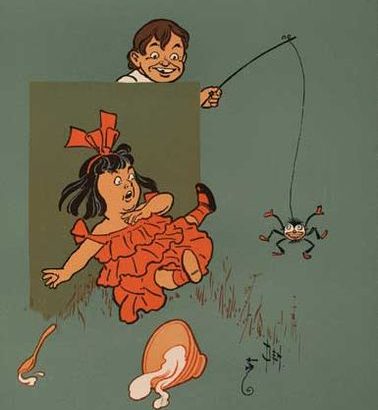